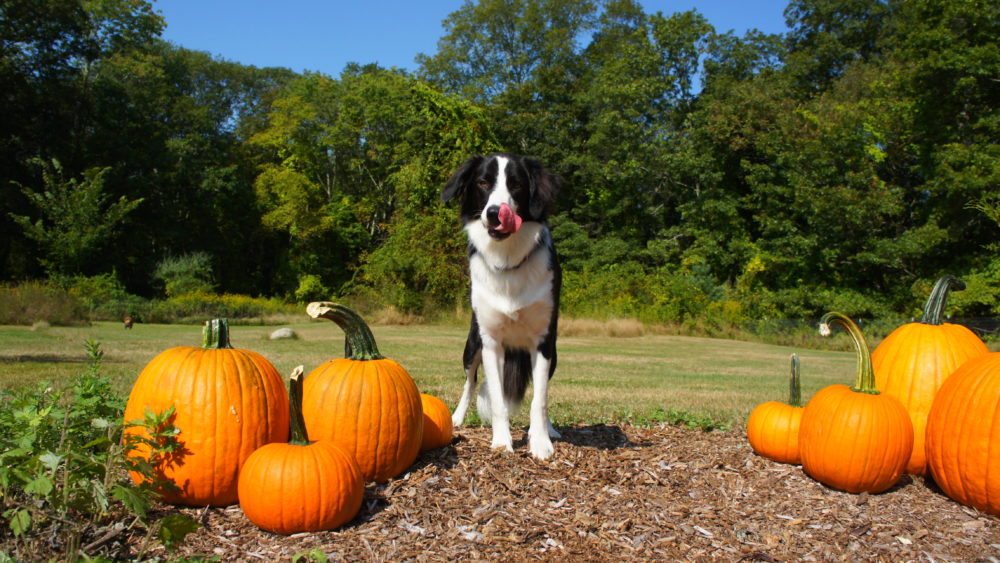 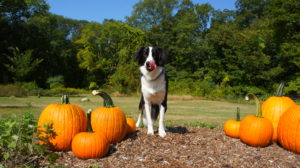 Celebrating the holiday season is an incredible time to spend with family, friends, and fluffy sidekicks, but make sure your holiday decorations are as safe for your pets as they are for humans. Here are a few tips to help keep those tails waggin’ into the new year.

If your home will be sporting a Christmas tree, keep in mind that some decorations might look like toys to dogs and cats alike. Tinsel is a particularly well known culprit, if ingested it can be severely dangerous to any animal, but particularly small dogs and cats. Tinsel can cause blockages or worse.

Flocking (fake snow) on a tree may enhance that white Christmas look, but since most are chemically based they will end up being toxic for anyone looking to chew on those tasty low-hanging branches.

The trick to keeping your tree green until New Year’s Eve is making sure it’s watered. But if you put anything in that water to help preserve it, remember that your pets don’t understand the difference between their water bowl and the toilet so why would they think the tree’s water isn’t up for grabs as well? Avoid treatment altogether, but if you must, make sure the tree stand is completely unreachable.

In general if you like your ornaments in one piece and have pets it’s a good idea to keep the breakable ones above dog and cat height. This is also a pretty good idea for electrical cords as well since many of our smaller friends enjoy nibbling on them. Obviously anyone with a tree wants the lights evenly placed, but have this in mind when decorating and keep the cord as tight as possible to the tree limbs. Zipties are also a way to keep it closer to the branches, just remember to snip the excess so it doesn’t become its own temptation.

Poinsettias have been at the top of the ‘don’ts’ for a long time. While they are mildly toxic there are some bigger dangers lurking about that you may have been overlooking. According to petpoisonhelpline.com even one or two flower petals from a lilly, holly, or mistletoe can be catastrophic to our animals. If you really have to use plants in your decorations please consider fake ones from your local craft store. The real deal isn’t worth the risk to your loved pets.

Fruitcake – yeah I know no one likes it, but it still shows up here and there. More importantly its ingredients can show up in others foods as well. Grapes, raisins, currants and similar can cause, at least, kidney failure in dogs.

Chocolate is a pretty well known toxin and should be kept out of paw reach. That being said keep in mind body weight can play a part in just how toxic it is. While a small animal could be worse off after eating a little, a larger dog eating the same amount might get off only suffering from a night of an upset stomach. Other candy items with a high amount of sugar in them can play havoc with a pet’s system as well.

Most of us aren’t going to intentionally give our dogs anything that could hurt them, but sometimes our best intentions betray us. Fatty food scraps might end up in your dog’s bowl and that could cause severe stomach pains or even pancreatitis. As a good rule of thumb keep any foods out of reach and if you voluntarily give your pet food over the holiday make sure it’s of a good quality and something you might find in their food already.

Even premium leftovers should be given in moderation. Animals are literally creatures of habit, their bodies don’t respond well to sudden alterations in their diets. If your pet strictly eats dog or cat food dropping an entire ham steak into their bowl could come as quite a large shock to their system.